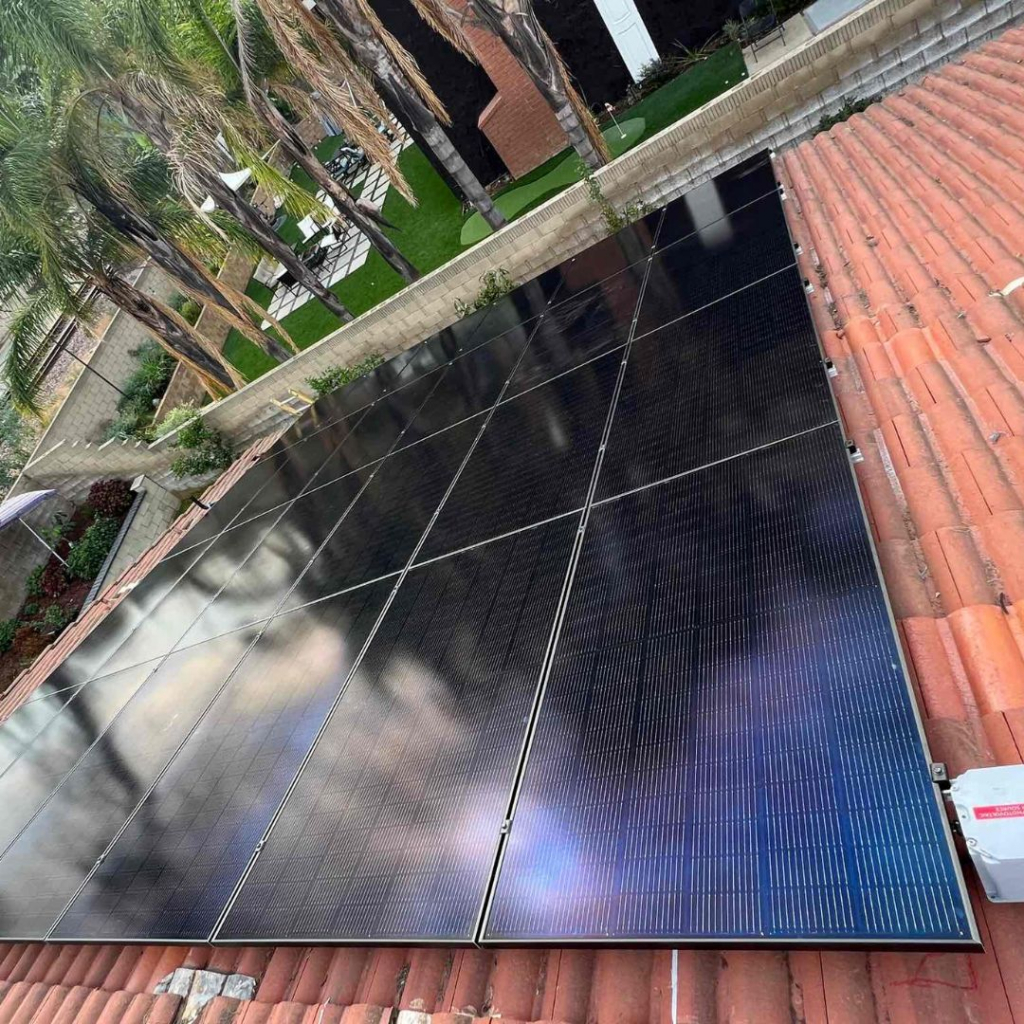 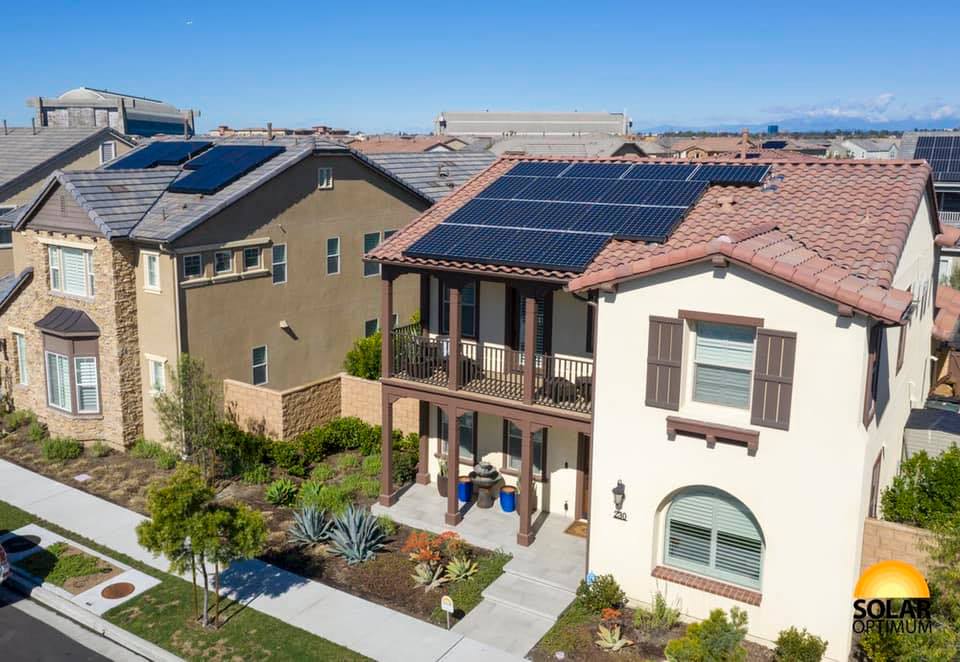 In an effort to help slow down climate change, governments and the energy industry have created programs that encourage homes and businesses to use clean energy instead of fossil fuels. In some states, that means utilities are required to generate electricity from clean sources, and Solar Renewable Energy Credits (SRECs) help them meet those requirements if they can’t generate enough solar energy on their own.

Solar Renewable Energy Credits incentivize the creation of new solar power production, so they appeal to people who want to see more electricity produced from clean energy sources. With this article, we’ll give an SREC definition, explain how they work, how to sell them, and their role in the greater renewable energy marketplace.

Let’s start with an answer to the basic definition question, “What is an SREC?”

SRECs and RECs: What Is The difference?

A Renewable Energy Certificate (REC) is a tool developed by the United States energy industry. 1 REC represents the environmental benefits associated with 1 MWh of electricity generated from renewable energy, including solar and wind. Each REC serves as a legal claim that the electricity came from 100% renewable energy sources.

How Do SRECs Help The Renewable Energy Industry?

With Solar Renewable Energy Credits, the utility is essentially buying the exclusive right to count someone else’s clean energy production from solar panels as their own.

SREC programs give homeowners, businesses, and industry leaders clear insights into the production and distribution of resources. Since a Solar Renewable Energy Credit verifies that the electricity comes exclusively from solar energy, you can easily tell the amount of solar energy produced, compared to other energy resources.

Programs like SREC increase the adoption of clean energy sources and help reduce climate change, which helps contribute to the growth of the solar energy industry.

How Are SRECs Created?

There are 35 states, plus Washington DC, that have a Renewable Portfolio Standard. Of those 36, 17 have solar carve-outs as part of that RPS. Of those 17, only 7 utilize SRECs as the incentive. This includes Washington DC, New Jersey, Maryland, Illinois, and Pennsylvania.

Massachusetts had a market but recently closed new applications to transition their program to a different incentive. Ohio also had a market but passed legislation to eliminate their RPS in 2026.

How Does The SREC Market Work?

SRECs are commonly bought and sold online through an intermediary, or an SREC aggregator. Top platforms for buying and selling SRECs include SREC Trade, Sol Systems, Knollwood Energy, and SRECTrade.

An SREC is first sold by renewable energy producers, and can then be aggregated and traded by energy industry brokers, retail electric providers, and utility companies. This creates a market for those certificates and gives them value.

Utility companies buy SRECs to comply with renewable energy regulations created in the states where they operate. Since these companies don’t always generate enough renewable energy in-house, they can choose to buy SRECs from third-party solar generators (including individual homeowners with home solar photovoltaic (PV) panels) to meet industry requirements.

Some solar companies, financing companies, electricity suppliers, and related industry organizations also purchase SRECs upfront from solar panel system owners to help reduce out-of-pocket installation costs and then sell the credits once they have been created.

How Do I Sell SRECs?

Some states with solar requirements have established an SREC market to facilitate the sale of credits. If you live in a state with a market, you may want to sell your certificates to utilities directly.

However, utility companies want to minimize their costs, so they want to purchase SRECs from the fewest number of sellers possible. As a homeowner, you can sell the SRECs created by your photovoltaic system to an aggregator on a long-term contract, and then that aggregator bundles those credits and sells them directly to the utility.

What Is An SREC Worth?

SREC prices by state can vary, depending on where the solar energy is generated, because market policies and behaviors constantly evolve. In most cases, you can only sell credits in the state where you created the solar electricity.

SREC values can depend on how it’s sold, either on the spot market or by contract. With a spot market, credits are sold every month, or every quarter, for their current value. With a contract, the solar system owner locks in a fixed price per SREC for a longer, multi-year period.

Spot market prices are generally higher, but they can fluctuate widely, while contractual sales have lower valuations, but the earnings are more consistent over the contract period.

In general, the typical homeowner in an SREC market can expect to earn anywhere from $10 to $100 for each credit they sell and will generate 10+ credits per year. However, as mentioned, this SREC value can change significantly depending on many factors.

A Solar Renewable Energy Credit (SREC) is a “certificate” proving that 1,000 kWh of electricity was generated exclusively from solar energy. As a homeowner with a solar energy system, you can sell the certificates you create, either directly or indirectly, to a utility company looking to meet its renewable energy requirements. By encouraging homeowners, businesses, and utility companies to adopt renewable energy, SRECs help curb climate change.

If you’re interested in using solar energy to power your home and want to know if SRECs can help you save even more money you can use our solar savings calculator and get a free solar design for your home.

Convert Your Home to Solar: Save money every month + increase the value of your home + protect against increasing energy bills + clean the environment.

We make this possible for $0 money out of pocket. 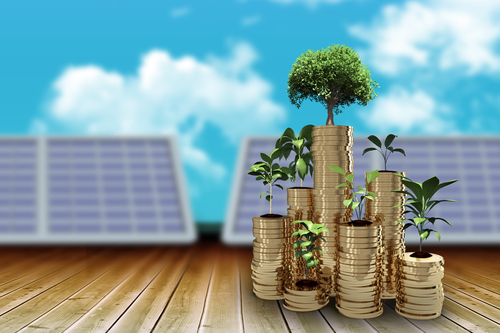 Most homeowners save on average $26,000 over the life of the solar system when they install solar panels on their house 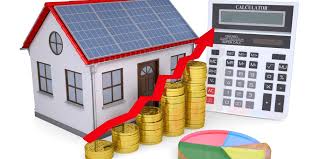 INCREASE the value of your home 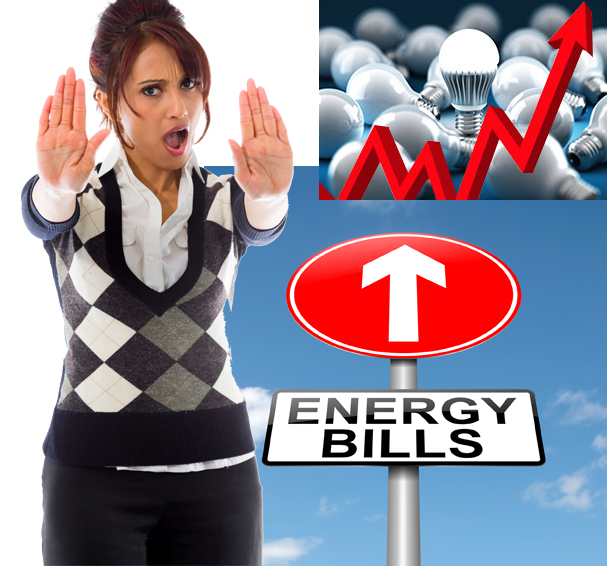 In January of 2021 SoCal Edison is planning to increase rates 14.4%, which is nearly $.03 per kilowatt hour. That is the largest increase in their history of a company, and they don’t plan on stopping there. Lock low predictable monthly rate that never increases. 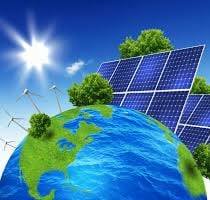 Producing your own clean power that comes from renewable energy source as the Sun can make a great positive impact towards preventing Global warming caused by pollution and pumping of CO2 gasses from burning oil, gas and coal for energy…

PLUS these Incredible INCENTIVES available for limited time

No Payments for 12 months 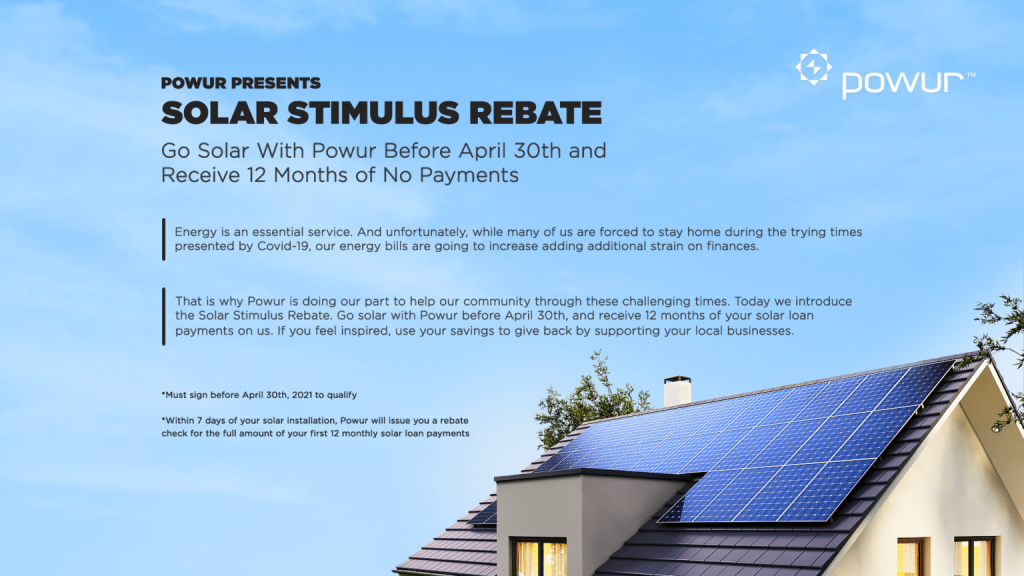 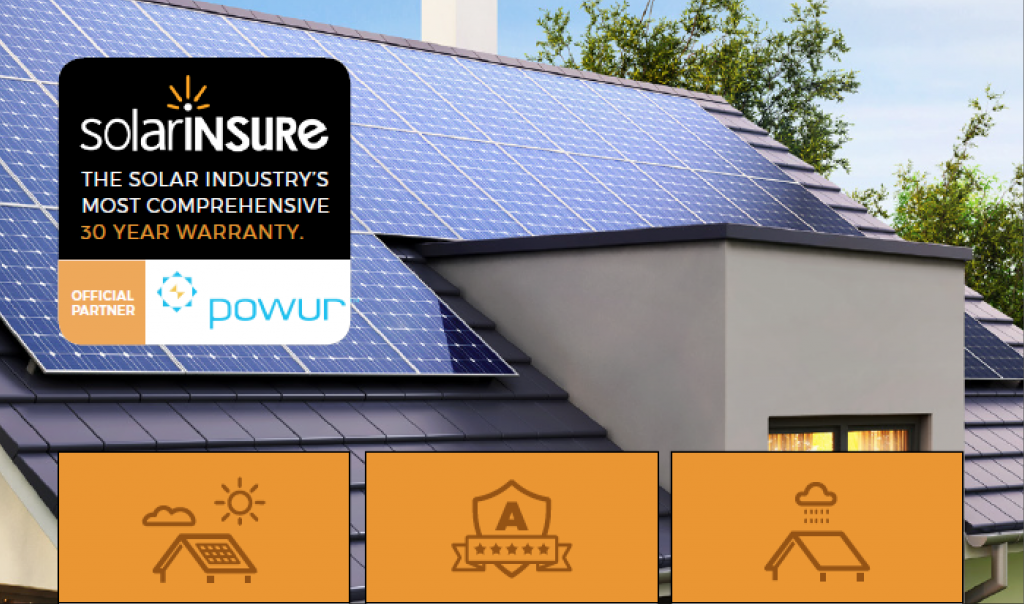 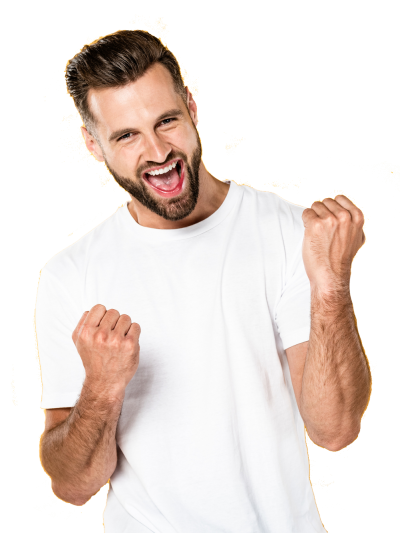 Here is a summary of everything you get:

SAVE money every month

INCREASE the value of your home

No Payments for 12 months

We make this possible for $0 money out of pocket.

Create more security for you and your family right NOW

Hear what happy solar homeowners have to say… 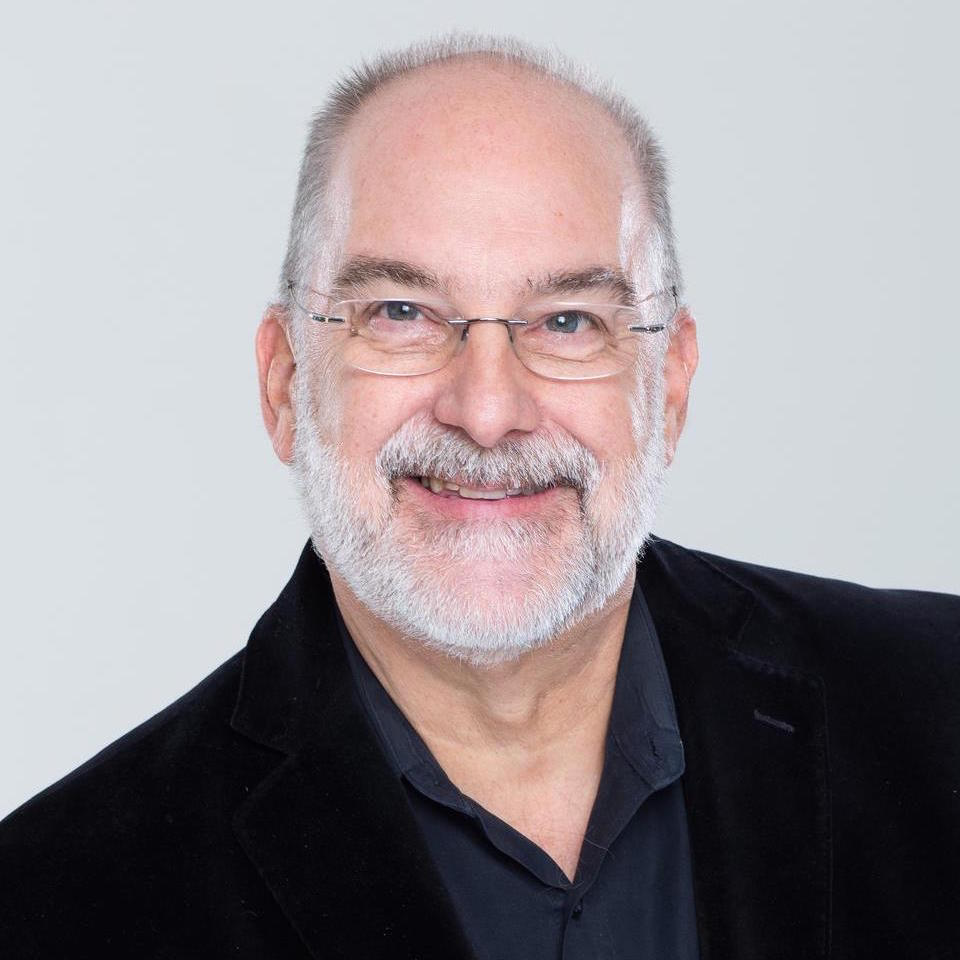 We put 18 solar panels on our roof and we’re saving about $100 per month, which will equate to about $30,000 in savings over the life of the system. We couldn’t be happier with how everything turned out. 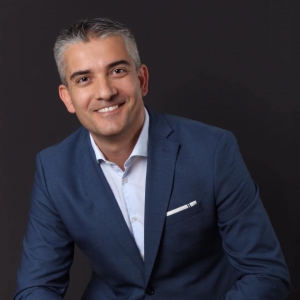 “Boris with Solar Lifestyle helped me chose the right solar panels and installers for my home and my office building. He expertly pointed out what to look in a proposal and explained key points. He helped me going through various solar proposals and choose the right solar company for my needs – with best quality panels, warranty, track record. He is very knowledgeable on all latest technology trends. I am very happy to be powered by the sun and drive on pure sunshine my Tesla powered by the solar panels on the roof of my home and office. ” 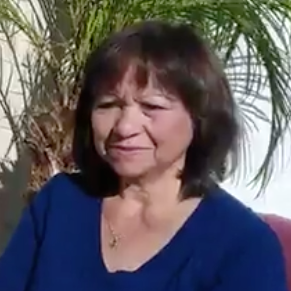 I went solar because you hear so much about it in the news and magazines, and when Powur offered me a free proposal I thought I would see what it could do for me. The best incentive was that it didn’t cost me anything upfront and I liked that. 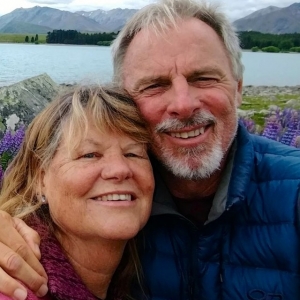 “Boris with Solar Lifestyle connected us several years ago to Baker Electric solar company. We had 18 panels installed and expect them to pay for themselves soon. We run our A/C in the summertime and also charge a PhatScooter, e-bike and OneWheel year-round. Our annual electric bills have never exceeded $35 to $75! We have recommended Baker to several of our neighbors and they’re very satisfied too. I am happy with our investment in solar and feel good that I am doing my part for the environment.” 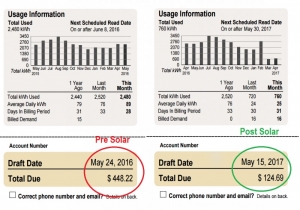 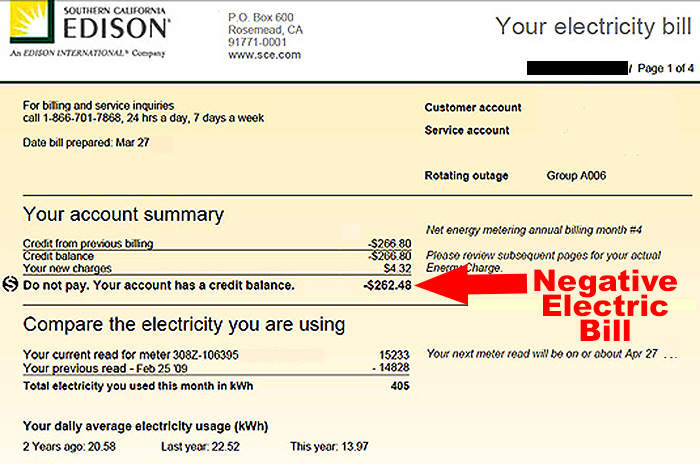 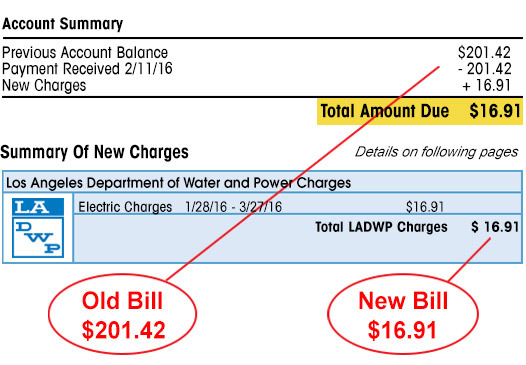 There’s no better time than right NOW to go solar. 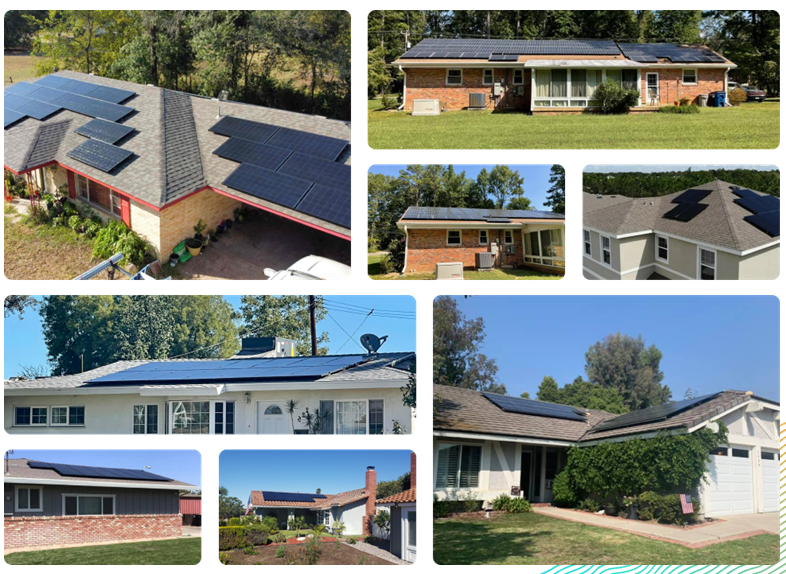 Create energy independence for your future. Create consistent cash savings month after month! To make it easier for more people to get on board, we’re giving special $0 down promotion for qualified homeowners!

Convert your HOME to SOLAR

$0 out of pocket expenses

We want to help you save thousands of dollars on your electric bills and be able to use those savings for the things that matter most to you. It can be going on a nice vacation every year, putting kids through college, renovate that kitchen or whatever your soul craves.
Convert your HOME to SOLAR can help you achieve your goals for sustainable clean energy future as you thrive and tap into the abundant energy of the Sun. 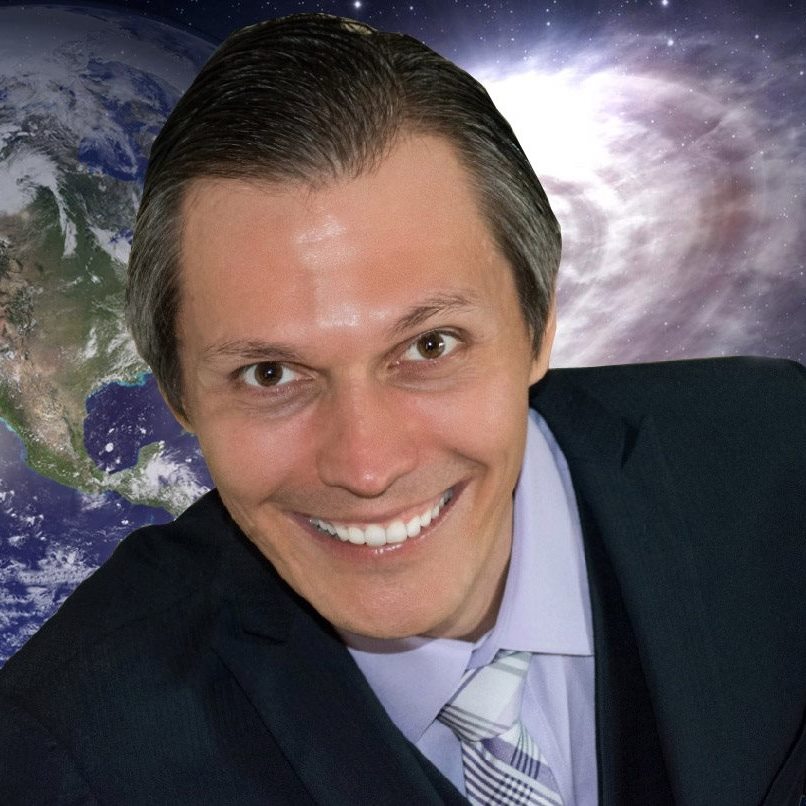 Boris Mitov is the Founder of Solar Lifestyle, Enlightened Humanity, and Next Hi-Tech. He is passionate about practices and technologies that connect people to the Sun, accelerating the adoption of sustainable clean energy and making the world a healthier place to live. He is looking for solutions for solving global problems of climate change due to pollution from man-made activities and the use of old technologies.

He is a professional Solar Consultant and he has provided the much necessary expertise to homeowners in California, Texas, Florida, Arizona, and other states, that wanted to discover if solar will work for them. He has helped them with solar design, answering their questions, and choosing the right panels, inverters, and installers.

He deeply cares about the health of the planet and people. He is excited to serve many homeowners and he is on a Mission to help humanity transition to Solar Civilization. 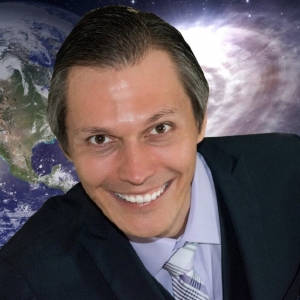 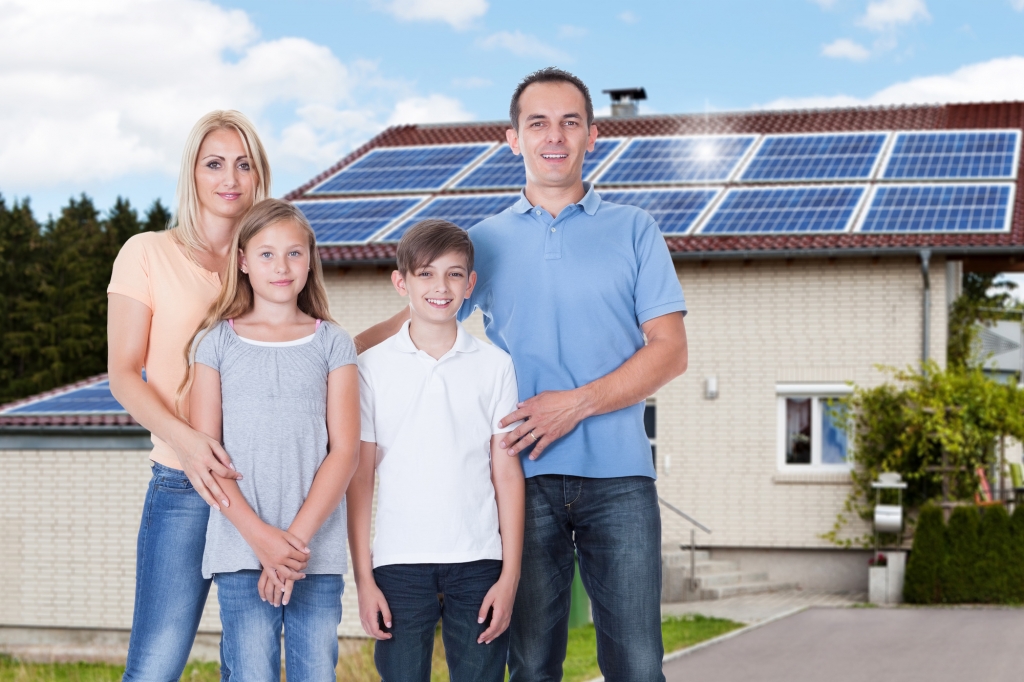 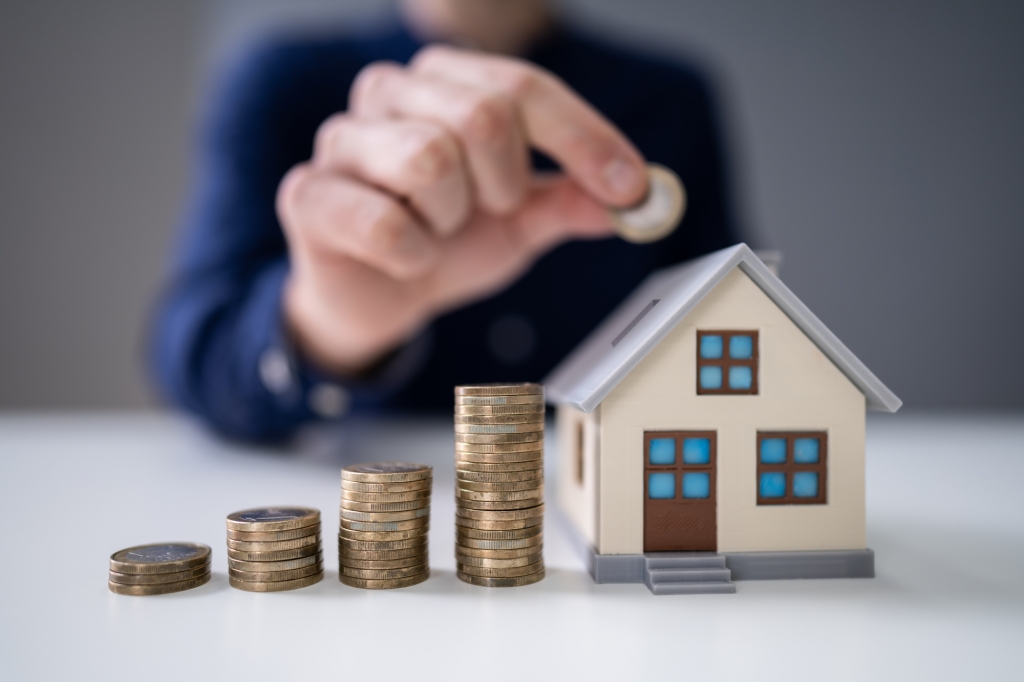 Create energy independence for your future. Create consistent cash savings month after month! To make it easier for more people to get on board, we’re giving special $0 down promotion for qualified homeowners!

Convert your HOME to SOLAR

$0 out of pocket expenses

We want to help you save thousands of dollars on your electric bills and be able to use those savings for the things that matter most to you. It can be going on a nice vacation every year, putting kids through college, renovate that kitchen or whatever your soul craves.
Convert your HOME to SOLAR can help you achieve your goals for sustainable clean energy future as you thrive and tap into the abundant energy of the Sun.

Find out Your SAVINGS NOW 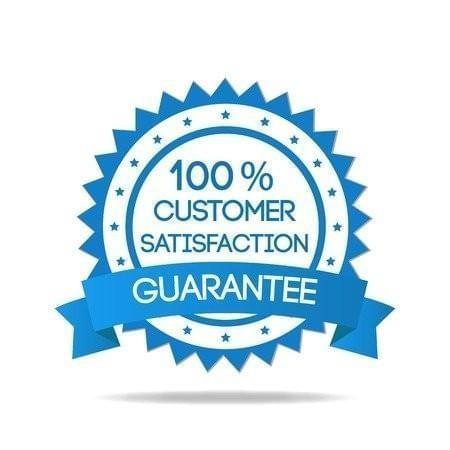